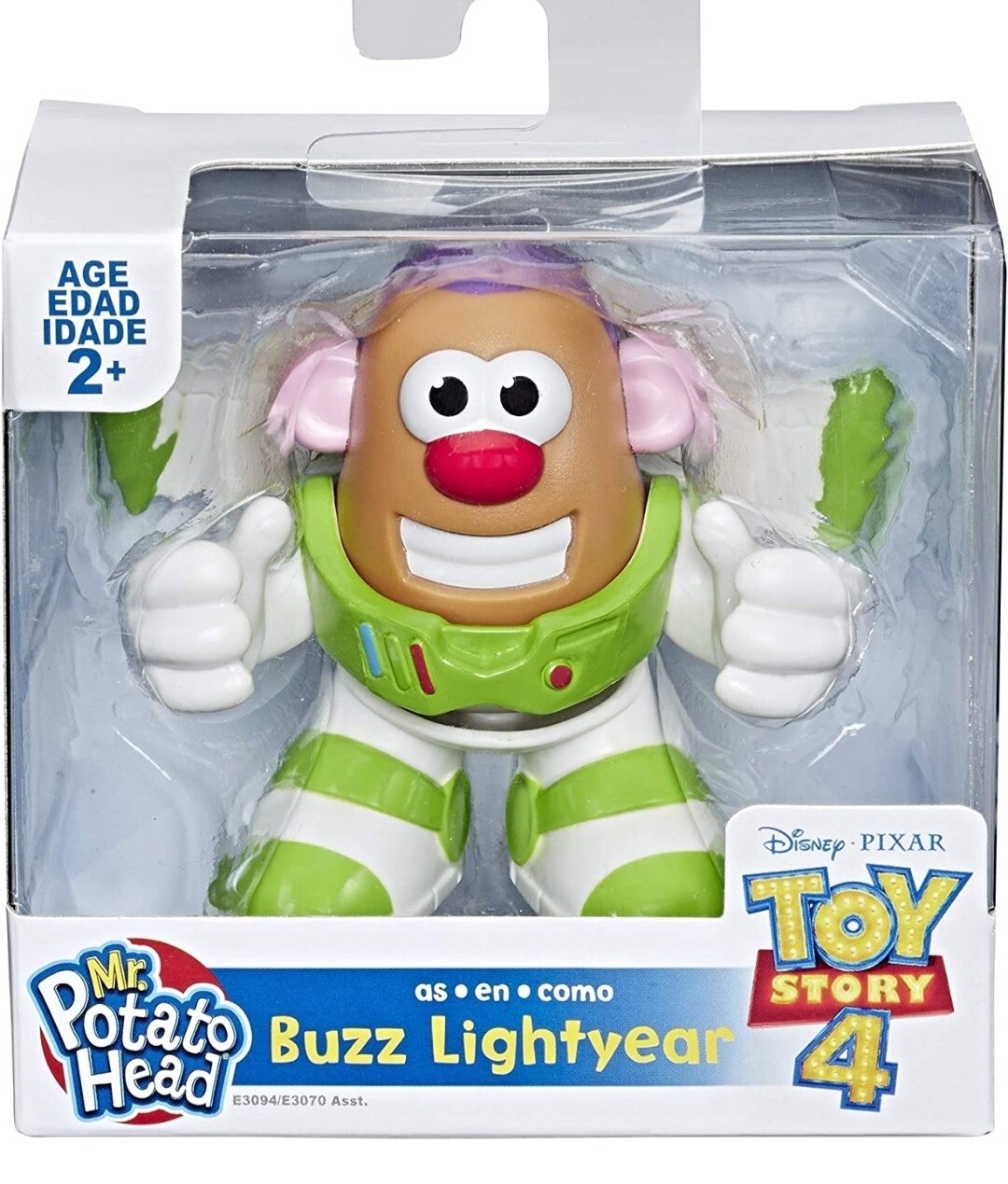 Sized right for little hands: kids ages 2 and up can mix and mash the accessories to style Mr. Potato Head like Buzz from Toy Story or create their own wacky looks.

Endless creative possibilities: kids will love creating Disney/Pixar's Buzz Light-year and other wacky characters. When mixing and mashing the parts and pieces, There is no wrong way to play.