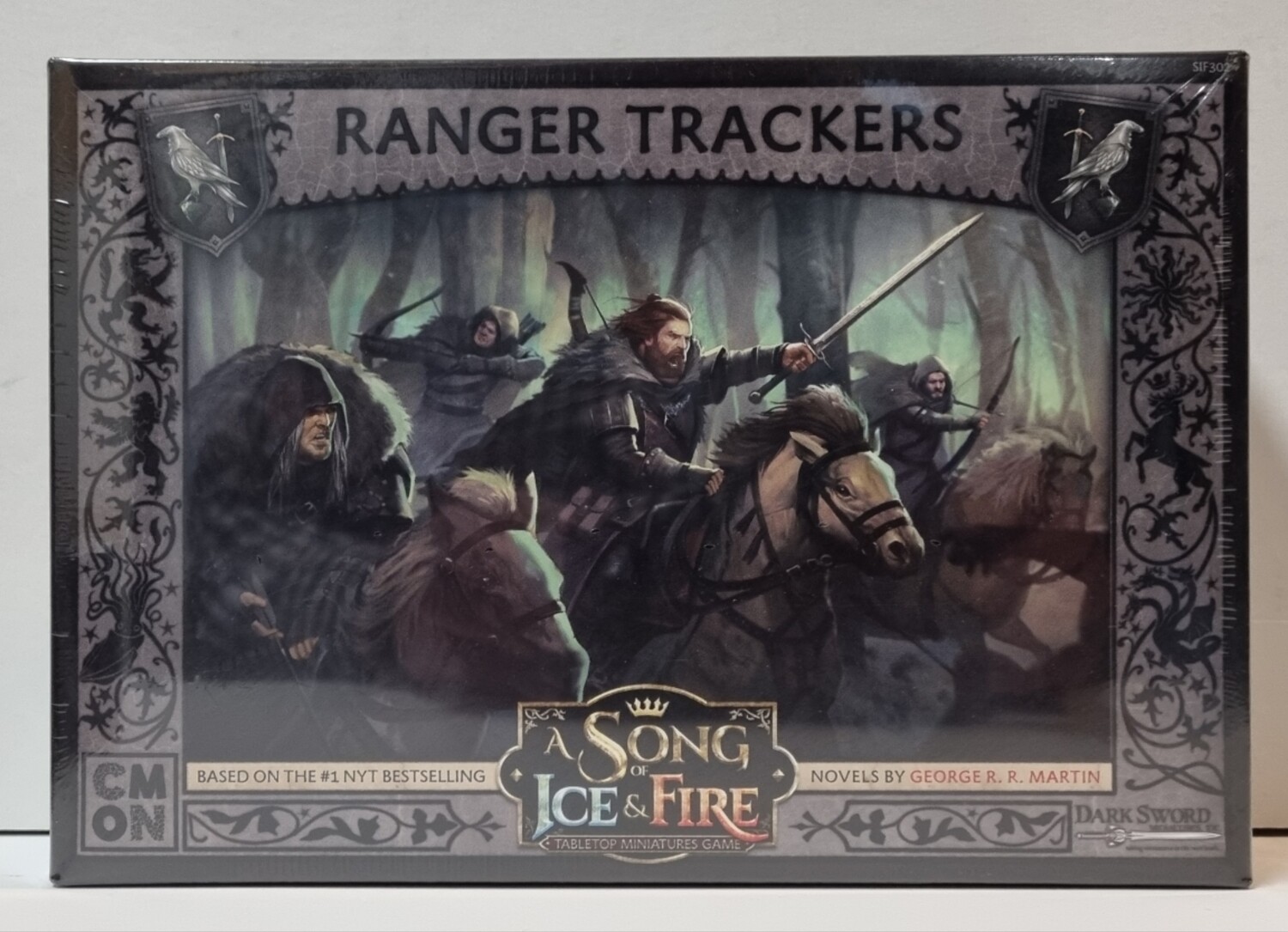 .Swift and Maneuverable, the Ranger Trackers Can Find Any Weakness in an Enemy.

The Ranger Trackers are certainly not the hardest-hitting or most heavily-armored cavalry unit in Westeros, but they are some of the fastest and most agile. These swift hunters are able to get almost anywhere they need to be on the battlefield. Utilized as scouts when not in battle, they also have a keen knack for finding weaknesses in enemy units, setting them up for their brothers to take down.

The Ranger Trackers unit for the Night’s Watch brings a swift cavalry unit to a Commander’s arsenal. They may not hit hard, and a good Commander will keep them out of harm’s way, but their ability to cause enemy units to become Vulnerable is an invaluable resource. Either setting up for a shot from their own recurve bows or a charge from another friendly unit, enemy forces will be wary of the sounds of galloping hooves in the distance.

Able to get to anywhere quickly on the battlefield, Night’s Watch Commanders will have the ability to bring the battle to their opponents directly, or take and hold objectives out on the flanks.

The four figures in the Ranger Trackers box come pre-assembled in colored plastic, ready to hit the battlefield immediately.

With the ability to make enemy units Vulnerable, the Ranger Trackers can bring fear to even the most heavily-armored foe.